Everybody likes screenshots.
TRK is not so much a tool that must win his spurs from flashy front-ends but rather from a simple scrollable menu and a powerful commandline.
Nevertheless, just so you can get some proof from what it ‘s really capable of doing, I made some screenshots (thank you VMWare feature).
I ‘ve also put some work in the art of the console background, so at least that ‘s something worth showing off. 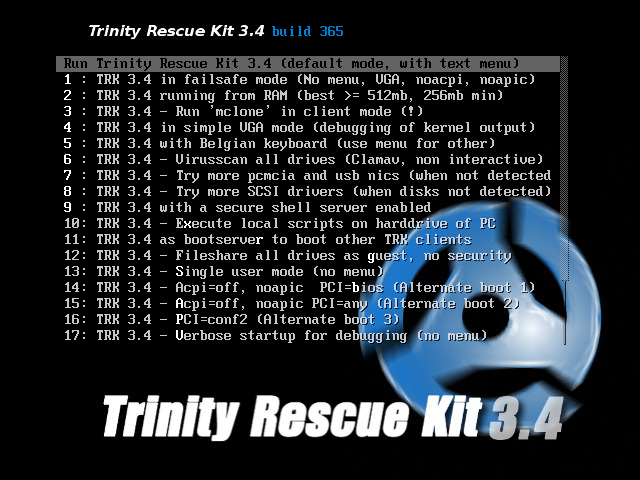 TRK 3.4 after startup: the simple menu 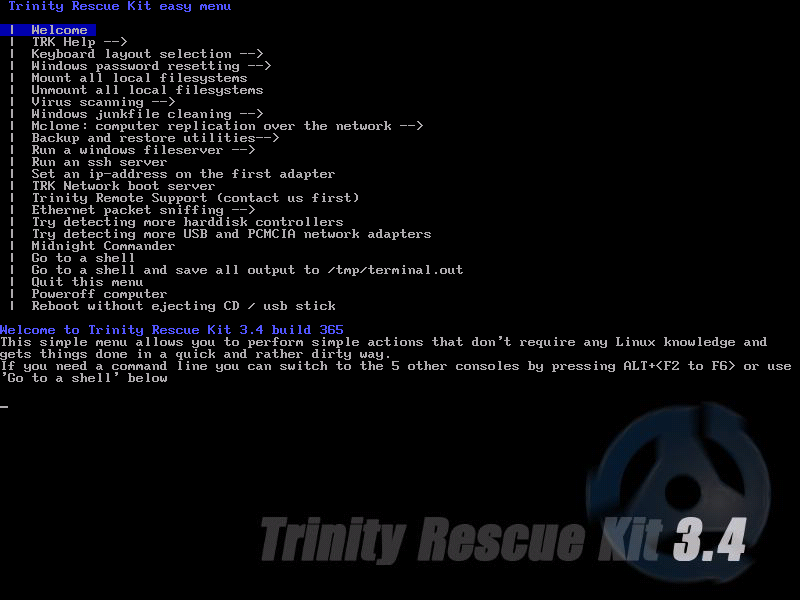 TRK running a fileserver as seen from a Windows machine 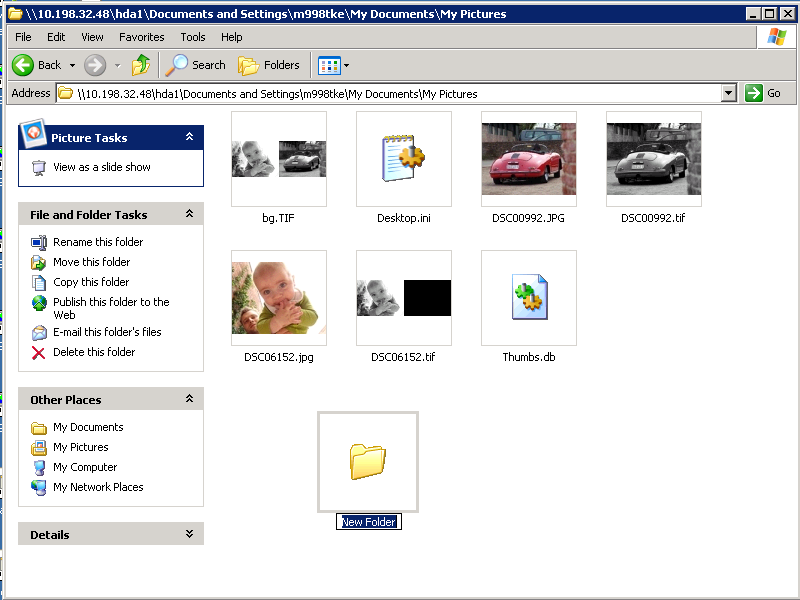 A video from startup to resetting your Windows password

The self burning TRK